Football is the most passionate vertical on earth, stirring the passion, pain, and joy of millions of fans across the globe, uniting all to the beat of a single ball.

The Football Content Awards are the awards ceremony celebrating the best in online football media. We recognise and reward all content creators and online media companies in football.

From the independent creators to the media organisations, small and large, we congratulate the best in class for the football content we see day to day online.

Keeping in tune with our aims since inception, we honour the individual bloggers and vloggers who devote their spare time to their channels and fans, along with the lucky creators who have grown from humble beginnings to establish their brands as a recognised outlet in the UK and beyond.

We also recognise the best football clubs, footballers and major multinational media organisations and brands that lead the industry for the stellar content they provide to fans daily.

With a full spectrum of awards we give recognition of effort and achievement to a wide range of creators and professionals that make this industry run 24/7.

With voting conducted by fans and judges, the idea was founded by Anthony Cooper before joining forces with Snack Media to find the ‘Fans Ballon d’Or’ – the best in the online content world.

If the nominees of the 2019 Football Blogging Awards were a football club, they’d be the biggest club in the world with over 300 million fans and over 20 billion views on YouTube. More social media fans than Manchester United, Liverpool, Bayern Munich, Juventus, and PSG

Partnering with some of the world’s biggest brands, Sky Sports, Adidas, Mitre, Budweiser, JD and Football Manager and more we have also supported charities such as The Bradley Lowery Foundation, Sporting Memories Network, Football Unites, Racism Divides and The Justin Campaign raising thousands in the process. 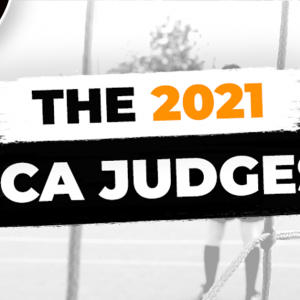 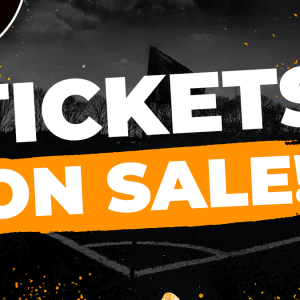 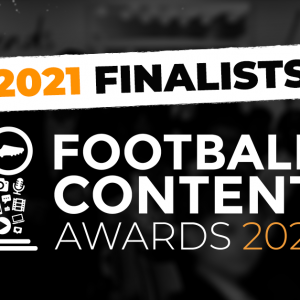